You are here: Home / Blog / Uncategorized

People in Melbourne sweated through an autumn scorcher as the mercury soared above 38 degrees, making it the hottest March day in the city in eight years. 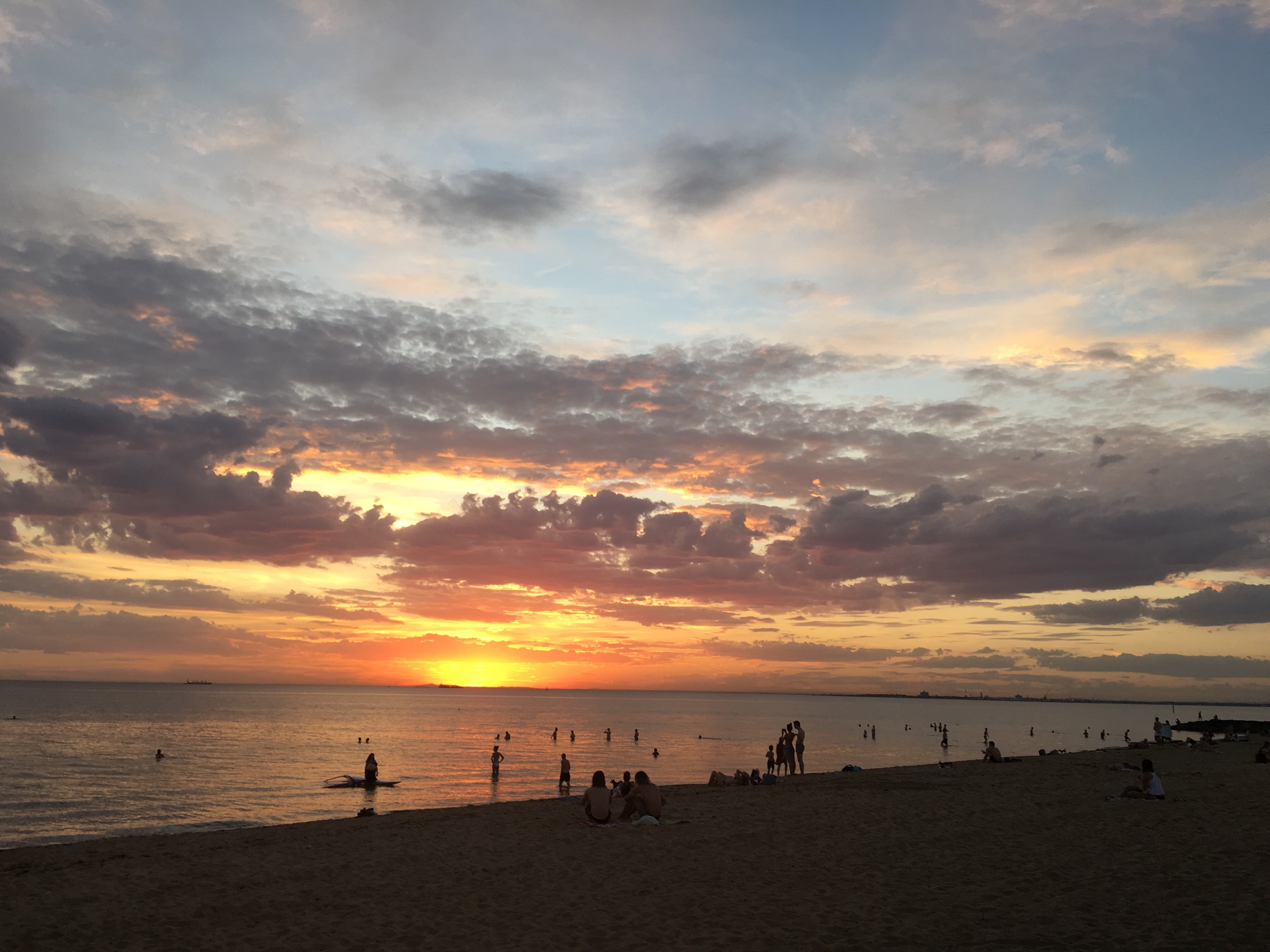 It hit 38.9 degrees in the CBD, while Moorabbin, in Melbourne’s south-east, has recorded its hottest March day on record with 40.8 degrees.